Raise The Bar – Stay Connected To Your Car 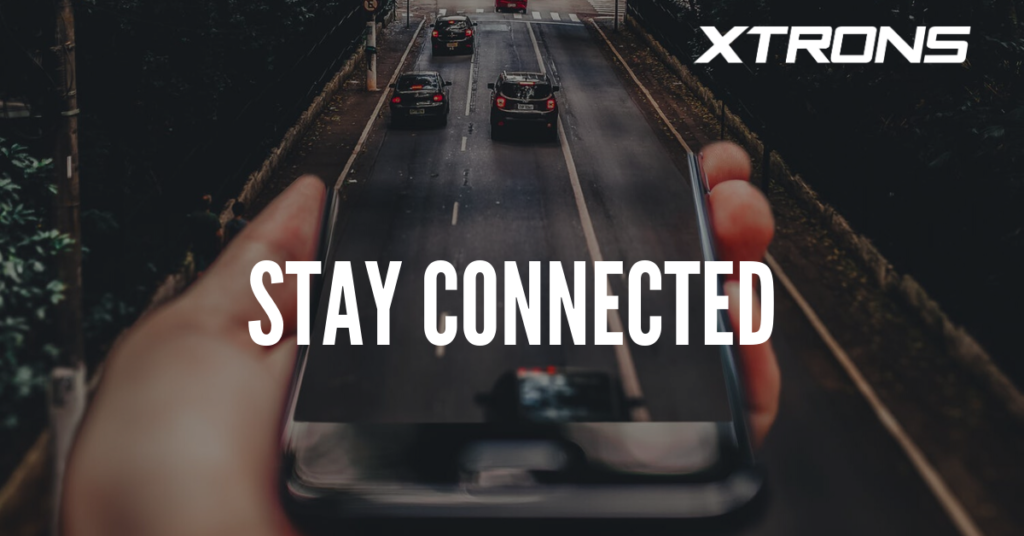 One of the major concerns we often hear from customers, revolves around the fact that they want to upgrade their car stereo, but they don't want to lose the factory features their existing display might have.

The Q Series from Xtrons, offers a stunning large screen display, with a feature set which far outperforms the factory equivalent. The Q Series is also designed to sync with your vehicle, so that important information can still be displayed on-screen. For example, Bluetooth connectivity, amp controls, and steering wheel shortcuts.

The Q Series is our very latest stereo in the Xtrons product catalogue. It's designed to compliment your car, but upgrade your stereo. Our techs worked tirelessly to ensure the head units offer cutting edge features, whilst retaining everything you need from your existing in-built system. Even BMW iDrive data comes across to our units.

The Q Series is our first unit to feature an Octa-core 64bit CPU, which makes the unit lighting fast, and the touch screen super responsive. It's 2.0GHz throughput, and dual band wi-fi will leave your passengers chaining themselves to the headrests in refusal to leave your mega-drive.

Qualcomm is an American multinational semiconductor and telecommunications equipment company that designs and markets wireless telecommunications products and services. They are most well-known for their Qualcomm Snapdragon processor which is the number one choice for flagship phones since the rise of Android.

Qualcomm also develops chips which are used for automotive entertainment such as in the Xtrons Q Series stereos. It provides a fast, secure and robust experience for voice, music and applications.

The Qualcomm Snapdragon 8953 is a 64 bit Octa-core Cortex-A53 2.0 GHz processor delivering the same performance as a high-end mobile phone.

Dual Band Wi-Fi supports both 2.4GHz and 5.0GHz Wifi bands. The 5.0GHz is a new channel which offers much faster data exchanging speed, and will offer improved connectivity on the latest mobile phones.

So, if you love your ride, but aren't loving the in-car tech, the audio, or the lag, then take a look at the Q Series and bring your in-car experience into 2020.